8 Nutrients That Will Optimise Your Eye Health

Your eyesight is probably one of the most important of your five senses.

Eye health goes hand-in-hand with general health, but a few nutrients are especially important for your eyes. 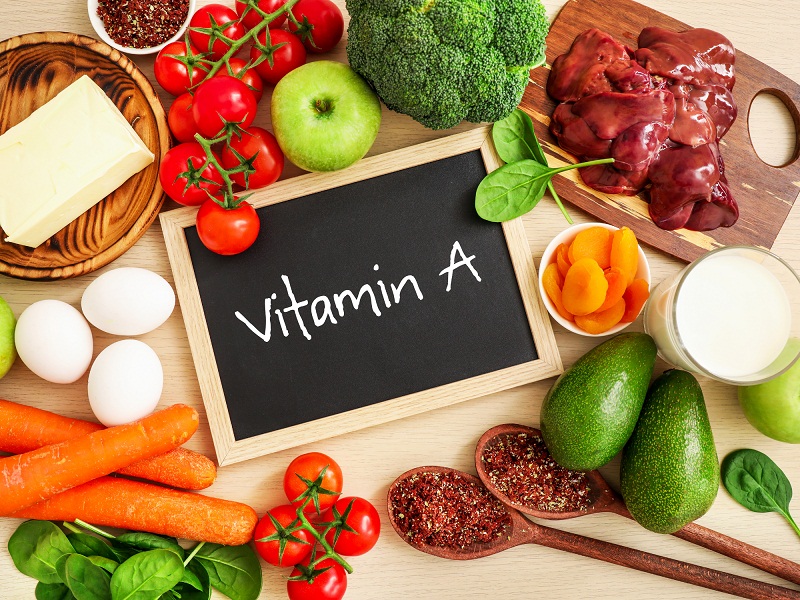 Vitamin A deficiency is one of the most common causes of blindness in the world.

This vitamin is essential for maintaining your eyes’ light-sensing cells, also known as photoreceptors.

If you don’t consume enough vitamin A, you may experience night blindness, dry eyes, or even more serious conditions, depending on the severity of your deficiency.

Vitamin A is only found in animal-derived foods. The richest dietary sources include liver, egg yolks, and dairy products.

However, you can also get vitamin A from antioxidant plant compounds called provitamin A carotenoids, found in high amounts in some fruits and vegetables. 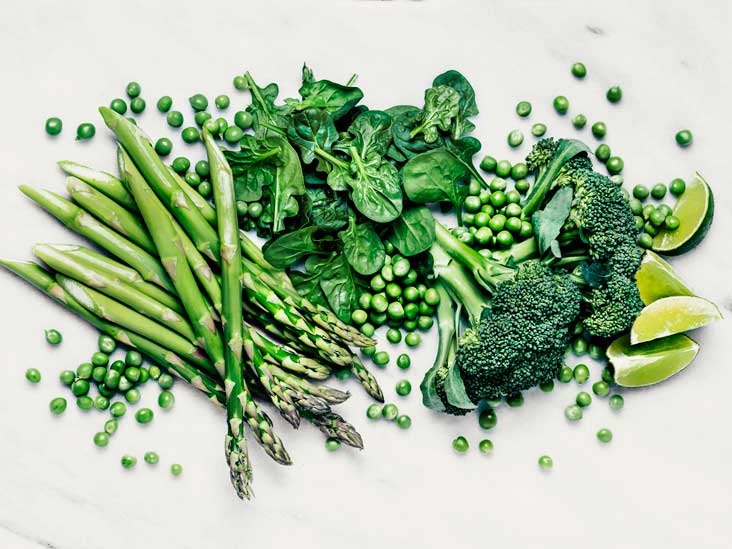 They are concentrated in the macula, the central part of your retina, which is a layer of light-sensitive cells on the back wall of your eyeball. Lutein and zeaxanthin function as a natural sunblock. They’re thought to play a central role in protecting your eyes against harmful blue light.

Lutein and zeaxanthin usually occur together in foods. Spinach, swiss chard, kale, parsley, pistachios, and green peas are among the best sources. What’s more, egg yolks, sweet corn, and red grapes may also be high in lutein and zeaxanthin.

In fact, egg yolks are considered one of the best sources due to their high fat content. Carotenoids are better absorbed when eaten with fat, so it’s best to add some avocado or healthy oils to your leafy vegetable salad.

A high intake of lutein and zeaxanthin may reduce your risk of eye diseases, such as macular degeneration and cataracts. The long-chain omega-3 fatty acids EPA and DHA are important for eye health.

DHA is found in high amounts in your retina, where it may help maintain eye function. It’s also important for brain and eye development during infancy. Thus, DHA deficiency can impair vision, especially in children.

The best dietary source of EPA and DHA is oily fish. Additionally, omega-3 supplements derived from fish or microalgae are widely available.

Getting adequate amounts of the long-chain omega-3 fatty acids EPA and DHA from oily fish or supplements may reduce your risk of several eye diseases — especially dry eyes. 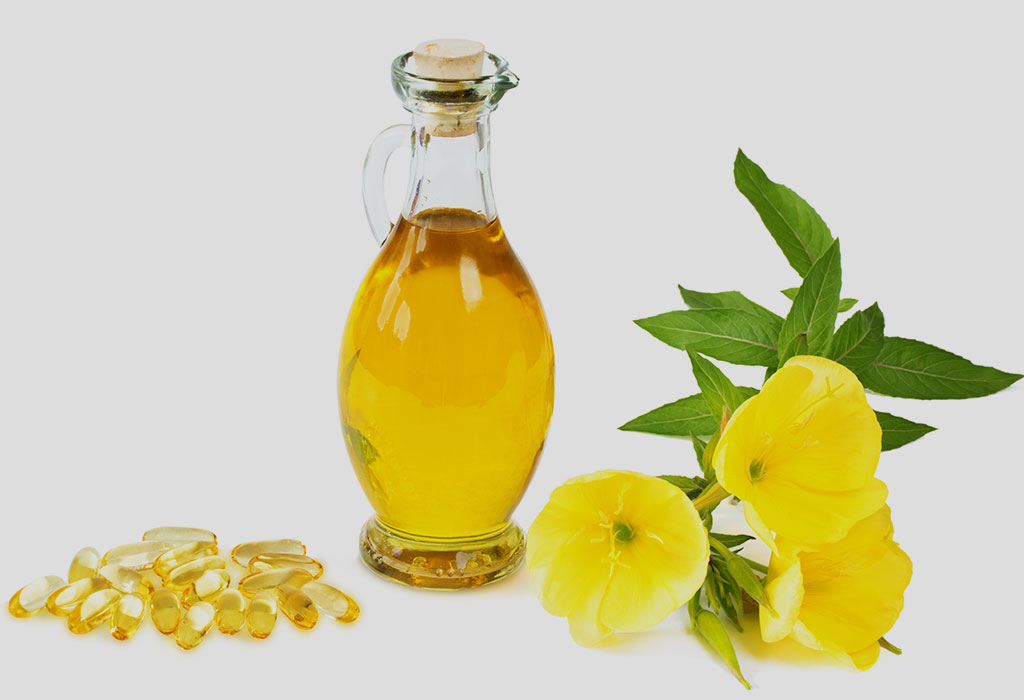 Gamma-linolenic acid (GLA) is an omega-6 fatty acid found in small amounts in the modern diet.

Unlike many other omega-6 fatty acids, GLA appears to have anti-inflammatory properties. 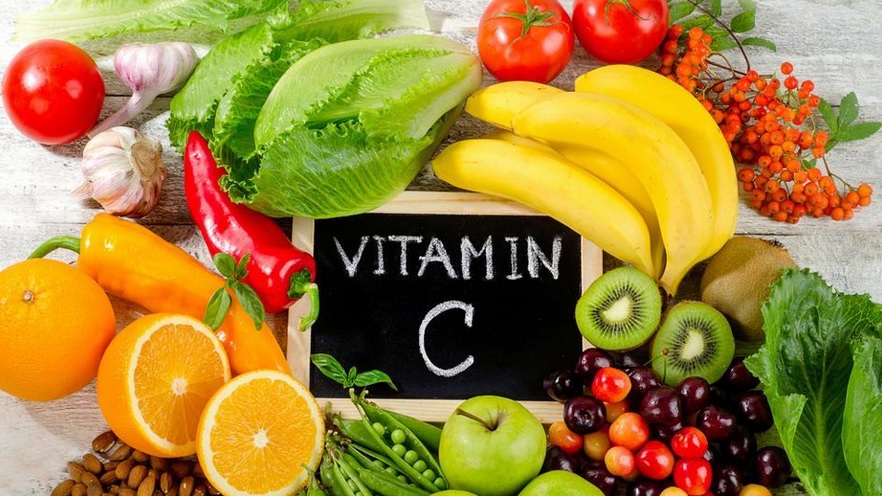 Your eyes require high amounts of antioxidants — more so than many other organs.

The antioxidant vitamin C appears to be especially important, although controlled studies on its role in eye health are lacking.

High amounts of vitamin C are found in many fruits and vegetables, including bell peppers, citrus fruits, guavas, kale, and broccoli.

Vitamin C is necessary for your eye health, and getting enough of this antioxidant may protect against cataracts. 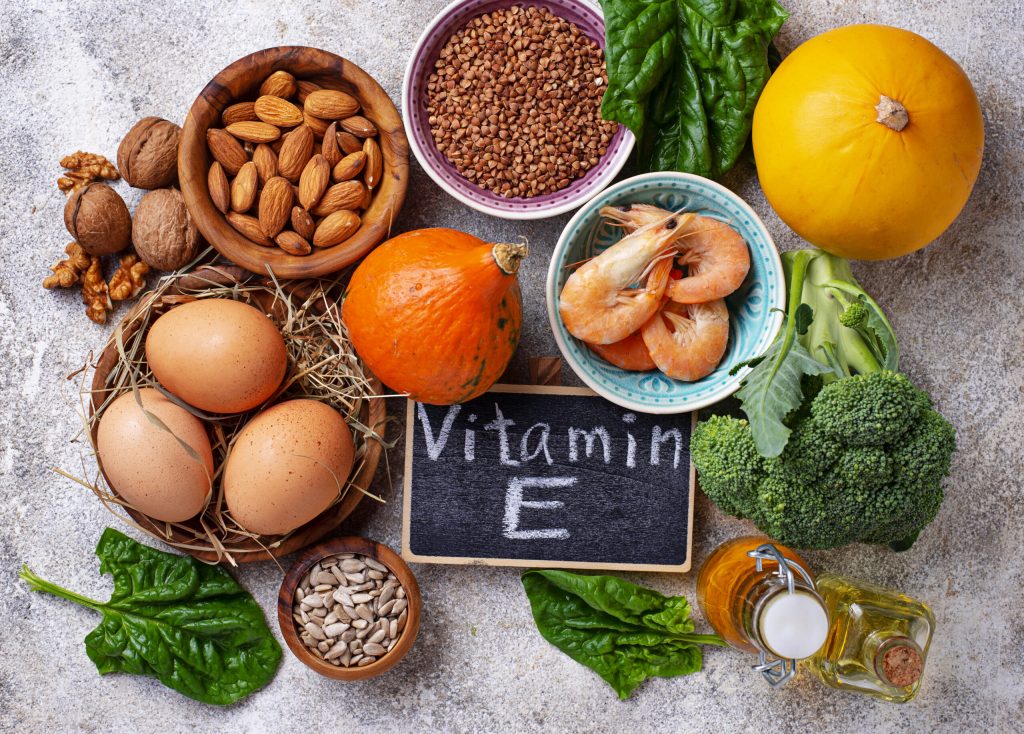 Vitamin E is a group of fat-soluble antioxidants that protect fatty acids from harmful oxidation.

Since your retina has a high concentration of fatty acids, adequate vitamin E intake is important for optimal eye health.

Although severe vitamin E deficiency may lead to retinal degeneration and blindness, it’s unclear whether supplements provide any additional benefits if you’re already getting enough from your diet.

Vitamin E deficiency may lead to visual degeneration and blindness. 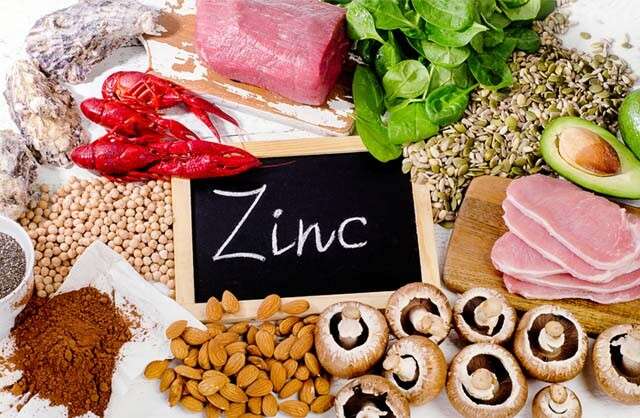 Zinc is a part of many essential enzymes, including superoxide dismutase, which functions as an antioxidant.

It also appears to be involved in the formation of visual pigments in your retina. For this reason, zinc deficiency may lead to night blindness.

Healthy lifestyle habits, such as a wholesome diet and regular exercise, may help prevent many chronic diseases — including eye conditions.

Getting enough of the nutrients listed above may help reduce your risk. Other vitamins may also play a role in eye health.

However, don’t neglect the rest of your body. A diet that keeps your whole body healthy will likely keep your eyes healthy, too.

© 2021 | The Spectacle Maker NI. | All Rights Reserved.
Built By Kobault.
We use cookies on our website to give you the most relevant experience by remembering your preferences and repeat visits. By clicking “Accept All”, you consent to the use of ALL the cookies. However, you may visit "Cookie Settings" to provide a controlled consent.
Cookie SettingsAccept All
Manage consent

This website uses cookies to improve your experience while you navigate through the website. Out of these, the cookies that are categorized as necessary are stored on your browser as they are essential for the working of basic functionalities of the website. We also use third-party cookies that help us analyze and understand how you use this website. These cookies will be stored in your browser only with your consent. You also have the option to opt-out of these cookies. But opting out of some of these cookies may affect your browsing experience.
Necessary Always Enabled
Necessary cookies are absolutely essential for the website to function properly. This category only includes cookies that ensures basic functionalities and security features of the website. These cookies do not store any personal information.
Non-necessary
Any cookies that may not be particularly necessary for the website to function and is used specifically to collect user personal data via analytics, ads, other embedded contents are termed as non-necessary cookies. It is mandatory to procure user consent prior to running these cookies on your website.
SAVE & ACCEPT